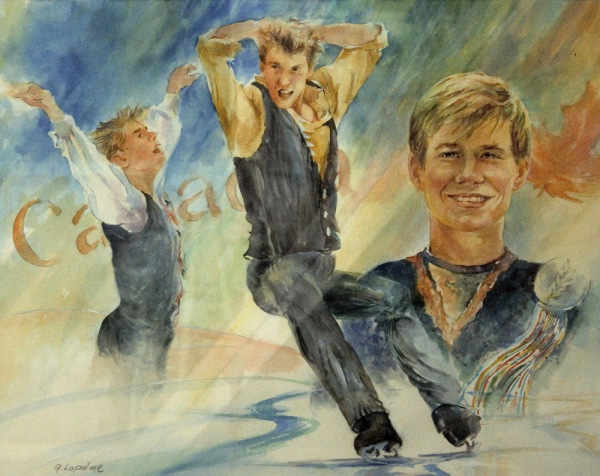 Jeffrey Buttle was born September 1, 1982 in Smooth Rock Falls. He began his skating when he was two years old. In 1995, when he was 12, Jeff and his family moved to Barrie so that he could train with the Mariposa Club under Doug Leigh and Lee Barkell. In 1998, he finished 2nd in the Canadian Juniors held in Hamilton. At the Senior Level he placed 6th in 2000 and in 2002 Jeff finished a strong 3 at the Nationals. In 2002 he surprised everyone at the international level when he won the ISU Four Continents Championships, a feat he repeated in 2004.

Buttle is a graduate from Innisdale Secondary School and has continued his studies at the University of Toronto. On September 10 2008, Buttle announced his retirement from competitive skating to pursue a professional skating career.