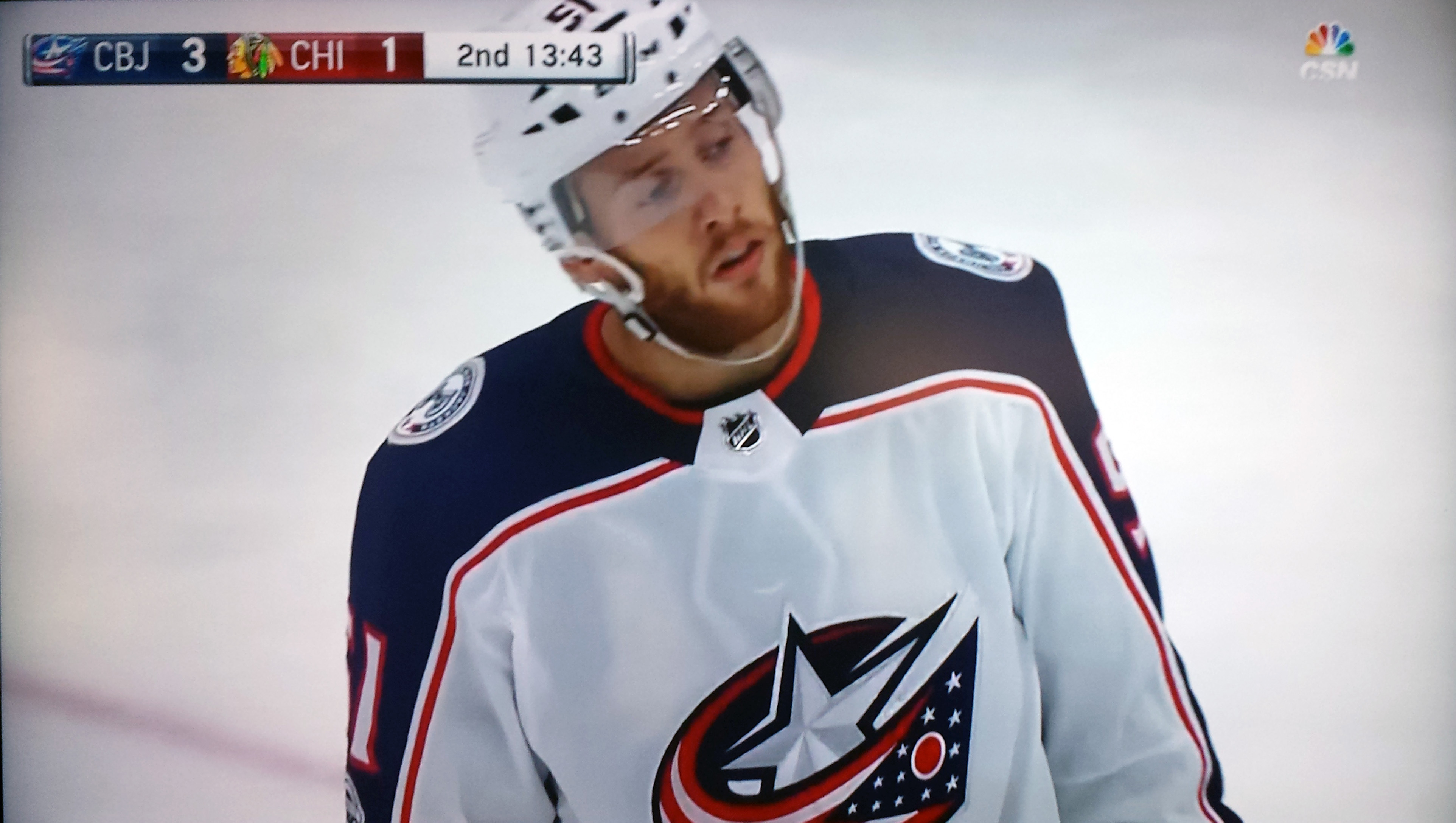 Jacob’s hockey career began in 2010/11 with the Toronto Titans Midget ‘AAA’ team. He split the 2011/12 season between the Mississauga Chargers of the Ont. Jr. Hockey league (OJHL) and the Mississauga St. Mikes Majors of the Ont. Hockey League (OHL) at the Jr. ‘A’ level. He spent the next 2 seasons with the Mississauga Steelheads of the OHL and then was traded to the Kingston Frontenacs for the 2014/15 season. The 2015/16 season was split between the Oshawa Generals and the London Knights. Known as a big, rugged stay at home defenseman, Graves had a career year in 2015/6. He played in 69 games, collected 21 points, 104 penalty minutes and was a plus 34. He had 18 assists in the playoffs and helped London capture the Memorial Cup, emblematic of Junior “A” hockey supremacy in Canada.

Jacob Graves was drafted by the Columbus Blue Jackets and signed to a 3 year entry level contract in 2016. He spent the 2016/17 season alternating between the Cincinnati Cyclones (of the East Coast Hockey League) and the Cleveland Monsters (of the American Hockey League), honing his skills in anticipation of a shot with Columbus in the NHL.