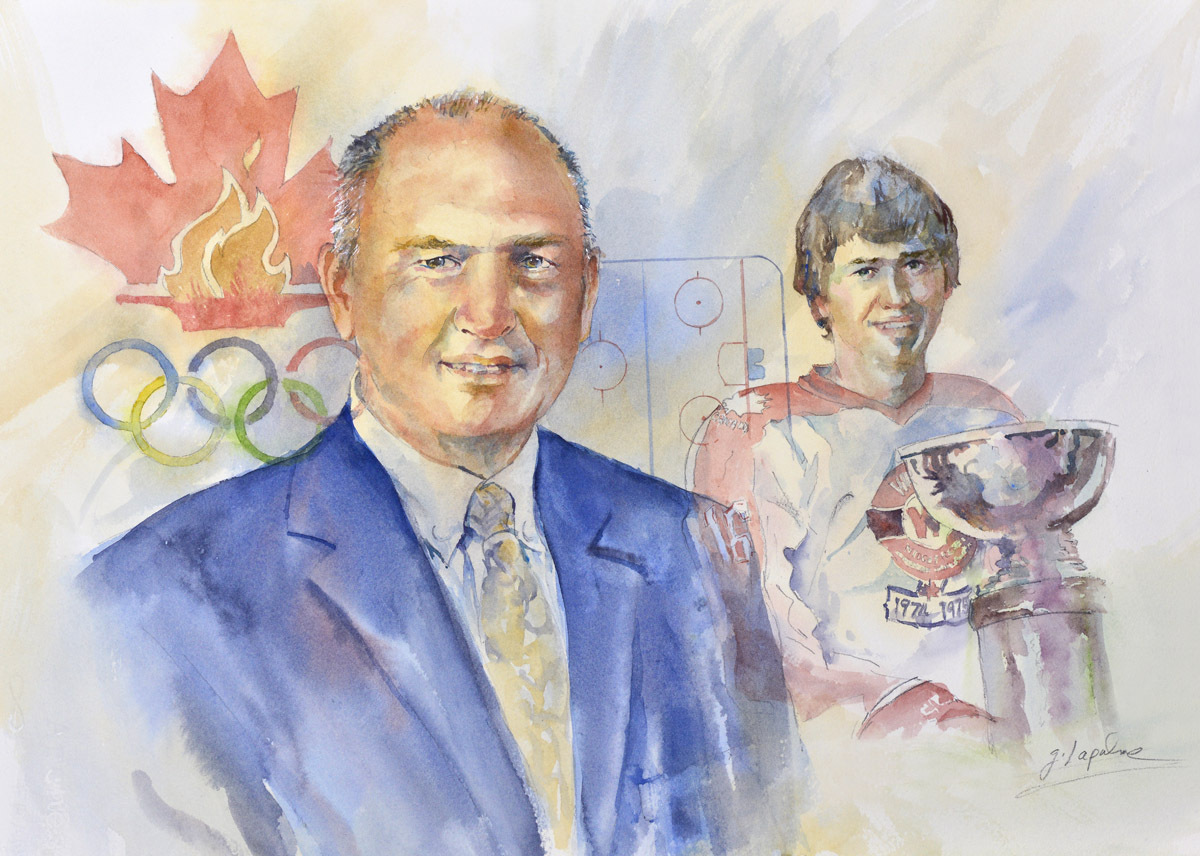 Shane Pearsall grew up playing minor hockey with the BMHA. In the 1974-75 season, he was a member of the Barrie Co-op Midgets that won the National championship. The following 3 years he played with the Ottawa 67’s of the OHL, who were finalists in the 1977 Memorial Cup tournament in Vancouver. In the 1978 NHL draft, he was selected 61st overall. During the 1979-80 season, he was a member of the Canadian Men’s Hockey team that played a number of exhibition games including contests in Japan, Czechoslovakia, Sweden and Finland. This was in preparation for the 1980 Winter Games in Lake Placid. From 1980-83 he played for the University of Calgary Dinos, and in his final year he was selected to the Canadian University All Canadian First Team.

Shane coached a number of minor hockey teams in Calgary, and was assistant coach of the team which won the silver medal at the 1999 National Midget Championship tournament. He was also assistant coach of the 1986-87 University of Calgary Dinos hockey team. While coaching, he completed some of the highest certifications awarded by the National Coaching Certification Program and Hockey Canada.

Shane has volunteered and been elected to Boards of the Canadian Olympic Committee (COC) and Water Polo Canada. As a COC volunteer, he worked at the 1988, 1998 and 2002 Winter Games with the high point being appointed Chef de Mission (Leader of the Canadian Team) for the 2006 Winter Games in Torino, Italy.
From 2003-2006 he was Chief Operating Officer and Managing Director of Bobsleigh Canada Skelton, the national organization responsible for the development of these two sports.

In 2013, Shane was awarded the Queen Elizabeth II Diamond Jubilee Medal for his contribution to Canadian sport.